One of the problems that plague older games is that a lot do not necessarily age that well. What might have been incredible at the time now looks and/or plays quite poorly. After completing Freedom Fighters, it is clear that it is a game that is significantly crippled the further away it is played from its 2003 release. Back in the day, the faults that are so evident now might have been overlooked because there was no way of comparing it, nor did we think it could be so much better.

Freedom Fighters is not a bad game nor is it anything spectacular. Again, some of its elements are pretty creative. Being able to recruit and issue commands to other fighters is great but incompetent AI forces you to constantly issue the same command time and time again in order to ensure your squad does as they are told. The idea of a group of Americans rising up against their Soviet oppressors is implemented well but the cast of characters are very uninteresting.

As Chris Stone, you are labelled by the Soviets as the “Freedom Phantom” but the cast of characters around you are so unappealing that I found it hard to even understand the reasons why he decided to take on this role and do what the others are asking of him. There is an attempt to give you some conflict by **spoiler** executing your brother, but this is done off screen and only with a mere “Oh, by the way, we found out that the Soviets killed your brother…sorry about that.” I never felt invested as Chris nor did I really care about moving forward other than to stop the Soviets because I didn’t want to die. I never once cared about why I needed to save Isabella when more people are rallying around me instead of her. 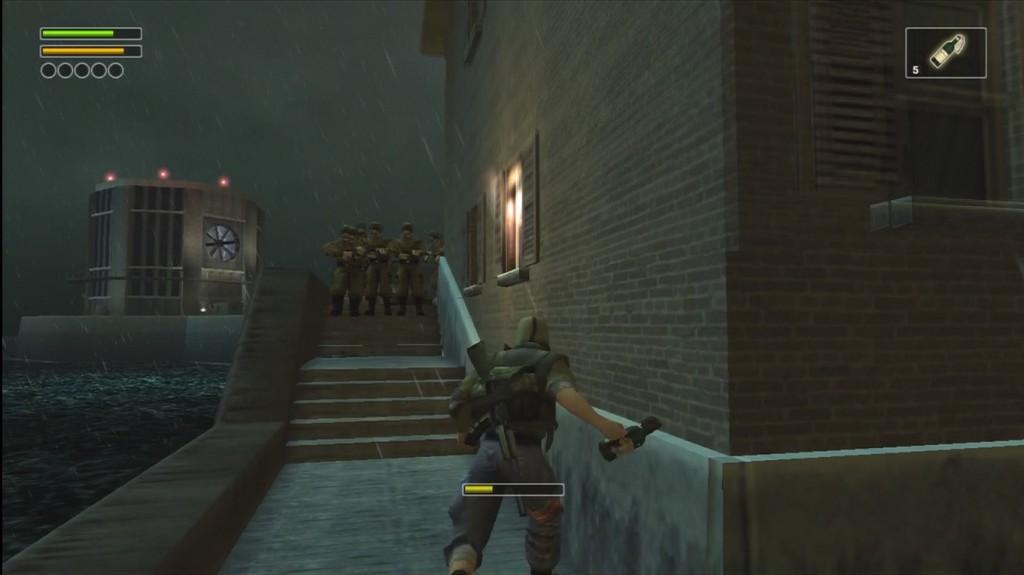 The missions do get significantly more challenging as you proceed further. In fact, the game final mission is pretty lengthy and gives off a strong impression as the real meat of the game. The adage that ‘everything leads up to the epic conclusion’ rings very true. There aren’t that many missions in the core story, but each one is significant in length.

While the appearance that missions are open in the way you execute them, in actuality, there is very little of that as you near the end. You really do need to plan a proper course of action: ‘first take out this part, then retrieve item X in order to take the next part’. You’ll run all over the place trying to complete the stage with. This includes going back to areas multiple times and to spots where no Soviet soldier should be since you recently blew it up. But, alas, there they are.

With so many games being rebooted, Freedom Fighters is one such game that would thrive with such a “re-imagining”. While the end of the game does leave the door open to a sequel, considering the length of time between the game’s original release and now, it would probably work better in the developer’s favour to start from scratch. Perhaps, change the time period and instead of the Soviets, maybe a different group. While the Soviet angle is quite popular and works, maybe something a tad different would also give off the same effect.

Additionally, a lot of the elements in Freedom Fighters could be re-worked in order to run better. There should be more detailed commands that can be issued and greater variety with your fellow fighters. If you have a guy with a sniper rifle, you should be able to direct him to a certain vantage point in order to be the most effective. Here, while there were a few different character types, in the end, they only possessed one of three firearms: a pistol, a shotgun or a rifle. You are limited to what you could have and adding the poor AI, a character would walk right into a fire-fight ill prepared. 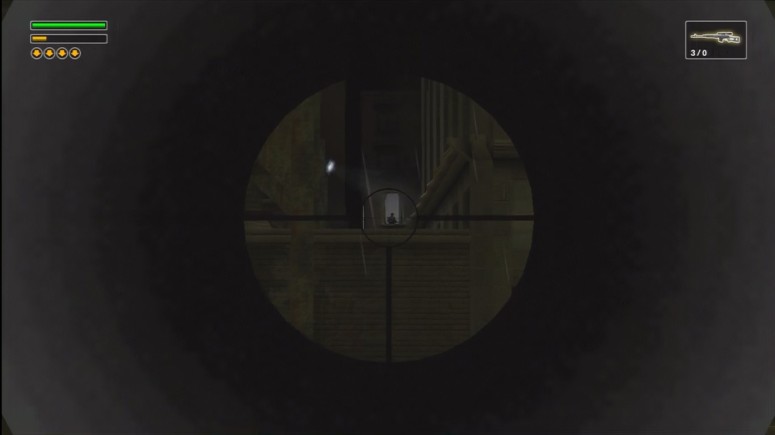 I also wish recruitment was handled better. Having to ask random characters again and again to join up with my fight was annoying. Considering Chris’ influence, characters should be running to him offering to help. If not that, perhaps having it that I could have specific fighters on my team so to best work in my favour. If I need a tank-like character to help fight off some heavily armoured Soviets, I should be able to select that guy from a list of available characters. It was really displacing in situations where Soviets are right around the corner and these fighters are just standing around doing nothing.

I can’t fault the charisma system, which dictates how many other fighters you can recruit. It was nice that the further I went, the more people I could have join me. It made sense to only have one or two people partner with me early on and it was quite incredible to see twelve other fighters run with me into a fire-fight (that is, until the AI decided it was best for them to run together into an area where someone just threw a grenade).

Again, Freedom Fighters isn’t a bad game but it certainly doesn’t feel as good as it was made out to be almost a decade a go. The reasons why a sequel hasn’t been made are very evident and why so few people have played it. If IO Interactive or any other developer is considering making a similar game, hopefully they have learned a lot from what this game did right and wrong, what other games have also done and what is capable. It might not be a game that you probably should have played but if you can find it, it is worth a try.